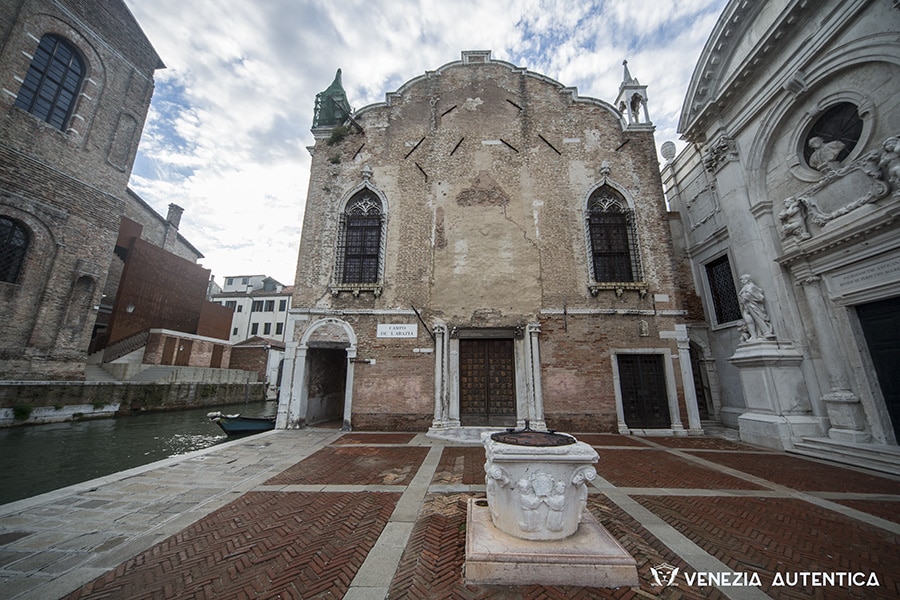 This beautiful campo, or square, is off the beaten path in the northern area of the district of Cannaregio.

On this campo, in 936 C.E., the Confraternity of Misericordia founded its church and its first “scuola” or school. By the XIII century, however, the confraternity had grown so rich and numerous that they had to build a new school, the Scuola Grande della Misericordia, which became, and still is, one of the biggest building in Venice.

The Scuola Grande della Misericordia has recently been renovated and can be visited for free.