How to create and run the longest-lived form of government ever: the case of the Republic of Venice.

Venice’s History is extremely vast and the knowledge that we have of it today is incredibly deep. Indeed, Venetians used to administrate the city the way they used to administrate their trades: taking notes of every single detail. We have documentation about everything happening both in the city and in the colonies, being uses, traditions, organizations, preferences, culture etc. of their partners or even of their competitors and enemies.

We’ll give you a brief view of what made Venice’s history so particular and unique and how a city of fewer than 150.000 inhabitants managed to compete against much vaster empires and efficiently control for over a thousand years a territory which extended up to 3 months of navigation away from its capital. 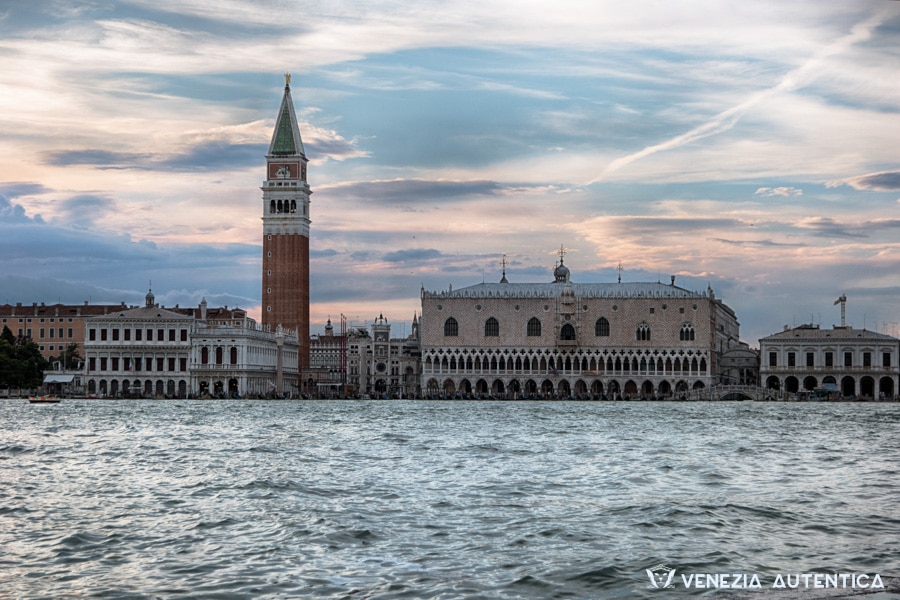 Chapter 1: The salt. Use intelligence and make the most of your resources, as limited as they can be

All through its long history of 1100 years of independence (from the first Doge in 696 to the surrender to Napoleon in 1796), Venice’s fortunes relied on trades, which started and grew bigger and bigger thanks to what, at that time, was even more vital than oil is for us: SALT.

The importance of salt was given by the fact that it was the only way to preserve food. People would cover the food with a layer of salt, which would dry and protect it from bacteria and consequently from rotting. In other words, salt was essential for every food that would not be consumed immediately.

Because of Venice lagoon’s morphology with its shallow and calm sea water, salt was naturally present in big amounts and it was also easy to artificially create “fields” on which to produce salt: Venetians literally started cultivating the lagoon for more salt!

Salt has been a key factor in Venice’s start and development, but it continued having a major role all through the history of the city. Once the Venetian ships were loaded with salt, they would sail to other markets and sell their commodity in exchange for food, rare goods or excellence products of the area. A customer officer from Pavia declared “these people don’t till and don’t plant, yet they can buy everywhere grain and wine”.

Venice growth was increased even further thanks to its role as a privileged trader between the eastern world and the western world, between the Sacred Roman Empire and the Eastern Roman Empire. This privileged position was a direct consequence of Venice’s key role in the defense of Byzantium from the Arab’s invasion in 992 A.D. and 100 years later against the Normans. As a reward for these two interventions, Venetians received, respectively, very convenient fiscal benefits and, later, ports and cities of the empire; these privileges blew away the competition of every other trader, including Byzantines themselves. Along with salt, Venetians started trading intensely precious fabrics, spices, perfumes, exotic birds feathers, and GLASS.

SEE ALSO  The unsuspected story of a Secret Garden in Venice

For centuries, Venice has been the only city able to produce glass, granting herself, once more, the monopoly of a highly appreciated and expensive product. Glass production and trade was so massive and important that the Serenissima had to transfer the whole production to a separate island, because the pollution and the risk of fire represented a real threat to the city. Since then, the glass factories have been moved to and remained on the island of Murano.

These facts explain how such a small island could become so rich and powerful for competing against much vaster states and empires even, but…

Chapter 3: Sustainability, respect of the environment and long-term thinking, the exceptional longevity of the Republic of Venice was not an accident

So far we’ve seen that the trades were the source of the Venetian wealth, while the desire for independence was a key factor for the relationships with other states and towards Venetian political forces themselves. These two components, the economic success and the political and organizational success, are the results of something simple, yet too often underrated nowadays: forecast and strategical planning over decades/centuries.

The studies and planning done by Venetians involved different areas. Besides trades and legislation, the Serenissima gave big importance to environmental and social/administrative studies.

When we speak of environmental studies and intervention, we are not referring to the reallocation of Venice’s glass factories on the island of Murano; we are speaking of interventions which saved the existence of the whole lagoon and therefore of Venice itself.

Chapter 4: Stick to your core values, and know where you stand

What lead to the creation of Venice, is also what made the city thrives for 11 centuries: a desire for total independence.

In the beginning, this desire lead the Venetians to fight against Charlemagne and decide to move from Torcello/Malamocco to Rivo Alto in the middle of the lagoon, further away from the mainland. In the following centuries, this desire lead to strong conflicts with the Vatican State, as the city respected the religious power of the Pope, but was treating the Vatican State as any other (powerful) state: a competitor.

This behavior even led the Venetians to be excommunicated (ecclesiastical interdict) multiple times. First, in 1309 in a fight over the city of Ferrara (which the Vatican had tried to conquer). Then, in 1509 during the war of Cambrai, where the Vatican State, France, Spain, Holy Roman Empire and a few other smaller Italian states decided to move war against the increasing power and wealth of Venice… without any success!). One more time in 1606, when Venice decided to imprison 2 well-connected priests for brutal crimes, rather than send them to the Vatican for “trial”, where they wouldn’t have been persecuted, thanks to their connections.

Until the late middle-age, the authority of the Vatican State was hardly ever discussed let alone contrasted: this gives a clear idea of the degree of independence the Serenissima Repubblica di Venezia had and wanted to maintain from others.

While this desire for independence from outside powers is natural for every State, the peculiarity of the history of Venice, is the independence wanted by the city from its own governors.

Chapter 5: Avoid the thirst for power, learn consensus and care about the happiness of the majority

With the years, Venice legislation changed, drastically diminishing the power of the Doge, creating boards and councils which would control and take immediate action against any authoritarian behavior and in general any lack of respect to the strict rules the Doge had to follow.

These councils themselves, however, were strictly controlled by other councils and by the Doge himself, all according to very strict and clear rules and the knowledge that trespassing them would lead to a prompt and severe punishment.

The degree of complexity of the Venetian government system was very high, yet so clear that it prevented misunderstandings; furthermore, every organ of the government was strictly controlled by multiple councils and the laws punished more severely those people that, being political figures, had to be an example to others.

Chapter 6: Don't ever forget that states like humans do not exist without their environment and that nature is the absolute power

Until the beginning of the XIV century, the lagoon of Venice had many rivers flowing into it, bringing water but also much debris. Studying the local environment, Venetians noticed that the water had gotten shallower and muddier in the proximity of the rivers and forecasted the same would happen to the entire lagoon, leaving Venice without water. No water meant no salt, no trades, no protection: it would have been the end of Venice.

Since 1336, river beds were deviated, artificial canals were dredged and dams were erected all around the area of the Venetian lagoon: both those flowing into the lagoon and those next to it, including Italy’s biggest river Po in 1604. These interventions continued or were renewed all through the history of the Republic (in 1683 the last major intervention changed the river bed of the Sile, which was bringing too many debris during rainy times), for keeping the city’s only defense and its trades path safe and clear.

Chapter 7: Make strength out of weaknesses, make friends rather than enemies

Last, but not least, the “social/administrative studies”. An idea of the relationship between Venice and its colonies can be given through the words of the Doge Paolo Renier in 1780 :<<I nostri sudditi ha da esser trattadi come compagni: i principi che non ha forza deve ripor la loro sicurezza nell’amor dei sudditi>> (<<Our subjects must be treated like companions: those Princes that do not have the force, have to rely their safety on the love of their subjects>>).

SEE ALSO  Everything about the amazing Grand Canal in Venice, Italy [ARTICLE + 360° VIDEO]

Venice was well aware of the limitation of its strength: unbeatable power on the seas and in the trades, Venetians could not count on a big army for keeping their territories under control. The Serenissima therefore always made sure that its colonies had very favorable conditions and rights, that the traditions were protected and respected, and severely kept a constant control over the actions of the Venetians sent over for the administration. For this last fact, the Serenissima created the superintendency of the seas (sindici inquisitori), which was responsible for periodical control of the administrators of the colonies, for a surprise inspection and for a complete and in-depth control of every activity done overseas, once the administrator had returned to Venice. 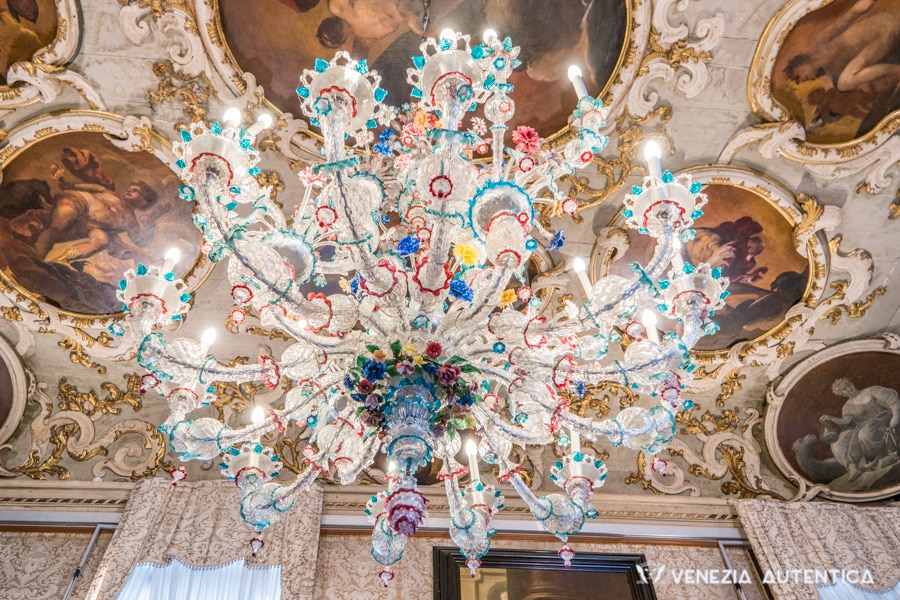 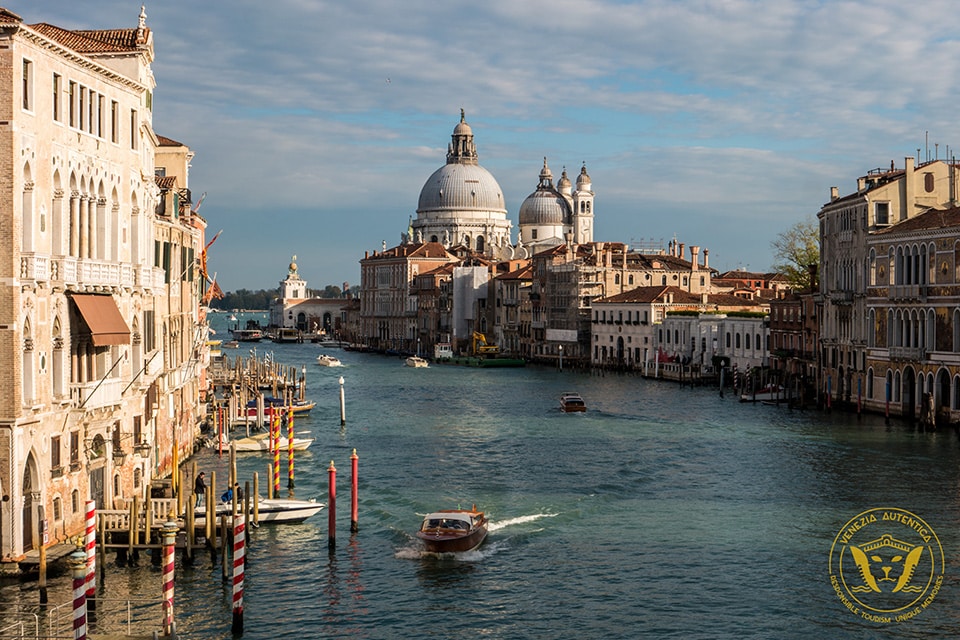 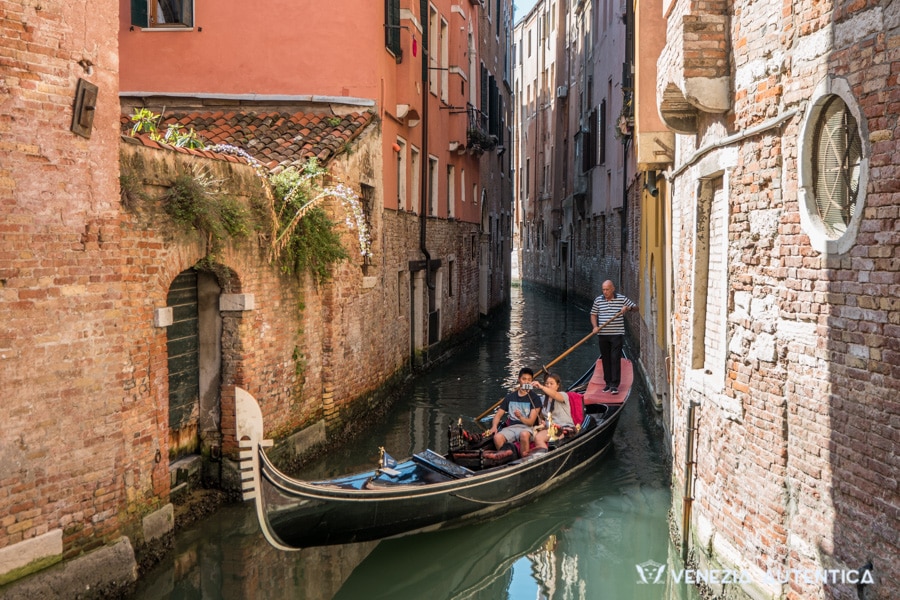 The Gondola is Venice most iconic boat. Here’s everything you ever wanted to know about it. 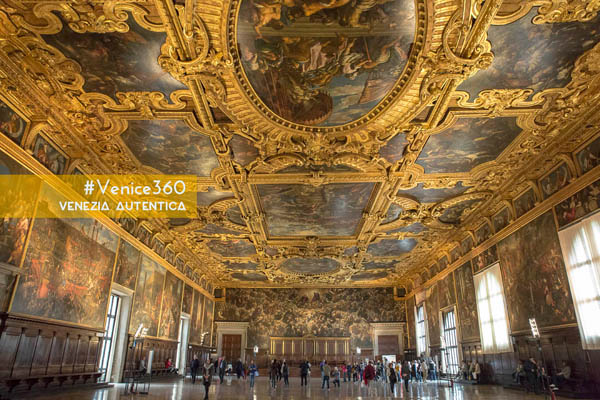 The Great Council Hall, in Venice, the sexiest voting room you’ll ever see

Fundraising Serenades in the Canals of Venice 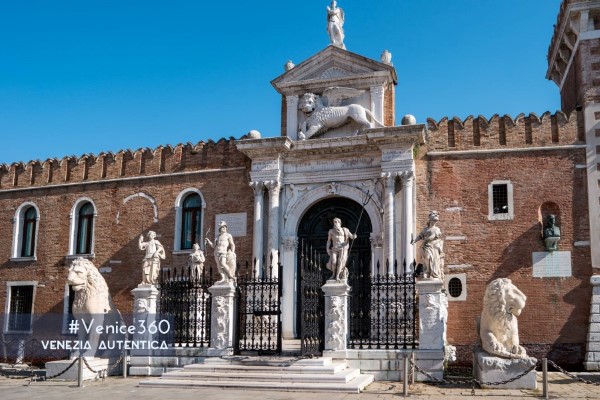 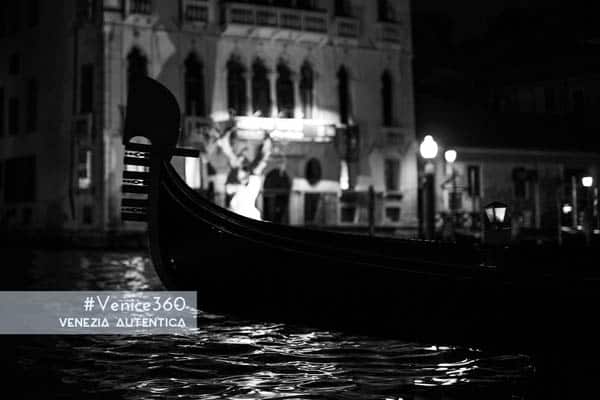 What the Fero da Prova at the gondola’s bow means is beautiful. Truly. 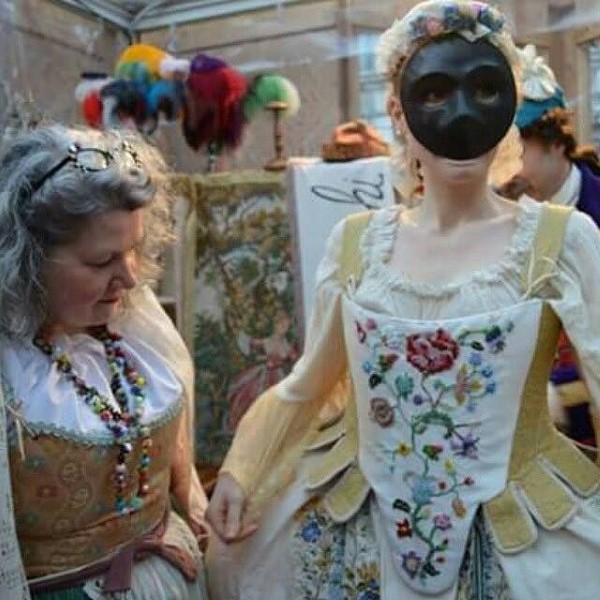 More authentic shops close doors in Venice, but YOU can help!